A big thanks to those of you who have joined our alpha playtest weekends, as we tested different components of AoA gameplay. Your feedback has been really useful and whenever possible, we try to incorporate it into our ongoing dev plans. Nobody knows more about what makes a game fun and engaging than the players and we respect that. 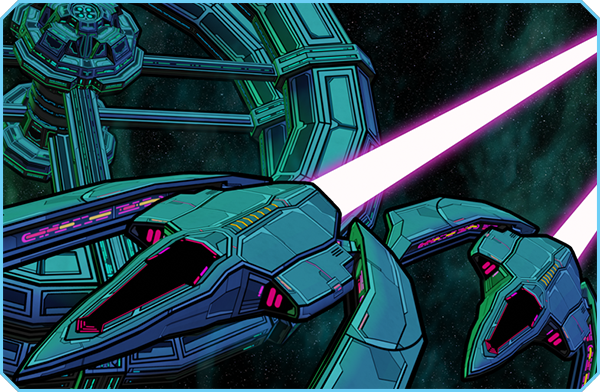 For our October playtest, we had a space battle where the players participated in team PvP matches but were also fighting to destroy the other team’s barge ship. We showcased a number of enhancements on the look and feel of the UI, as well as ship maneuverability and weapon management – and hope you enjoyed the new space scene. We know there were a few issues with some of the barge disablement effects and also the match timer for space access, but that’s what playtests are for and those are now fixed! For more information, please check out our forum post TEAM COMBAT PLAYTEST 16OCT21. You can also follow us on our Discord channel, and often someone from the dev team will be there.

We have also been taking a look at initially releasing in Steam and across some other platforms, so have been testing the Steam download. This seems to be working well and is likely to be our initial approach, although we still want to be as multi-platform and multi-device as possible.

We are now going to take a break from public playtests and focus on pulling all of the different gameplay components together so we can continue to make progress towards an early release. We are not sure when that will be, so stay tuned - we appreciate your ongoing support!

Age of Ascent is a multiplayer game set in Humanity’s near future. It features direct-piloting realtime combat on an unparalleled scale, a player-driven economy and multi-device support.

We'll be posting further information about our development progress each week, and we very much hope that you'll take part in the alpha and beta tests of each system. Your contribution and feedback helps us out immensely, and please sign-up to the Age of Ascent mailing list if you want to take part.

Check out the Age of Ascent forums to keep up to date with our progress.

"Age of Ascent is poised to become something special, one of those games that players will point to years down the road and say, 'Yep, that was the one that changed everything'."
Preview MMORPG.com 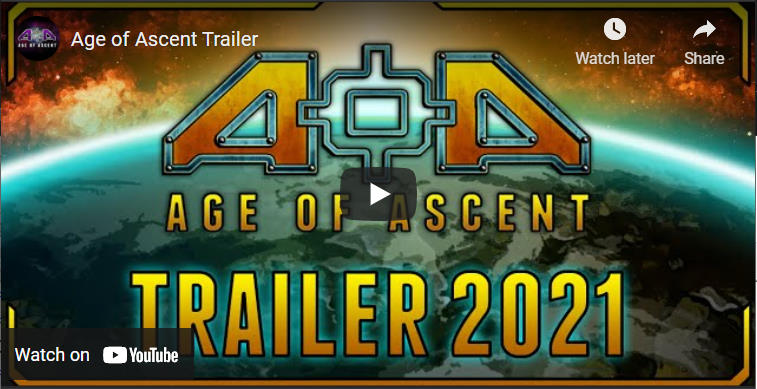 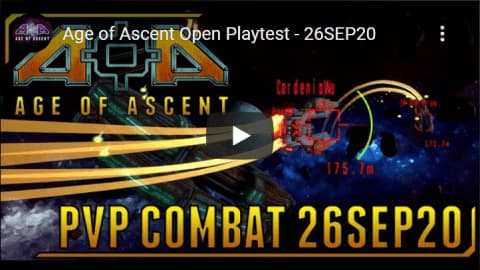 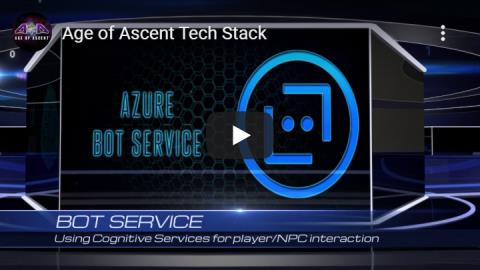 Illyriad Games is a small UK-based indie game company, making deep and epic games. We believe MMO games should be persistent and truly massive. We believe everyone should be able to play for free, and that pay-to-win is self-defeating. We hope you'll join us on this journey.

Join us for our live-stream Steam playtests!

We are doing live-stream playtests as part of the Steam Autumn Festival.

Support the Development of Age of Ascent