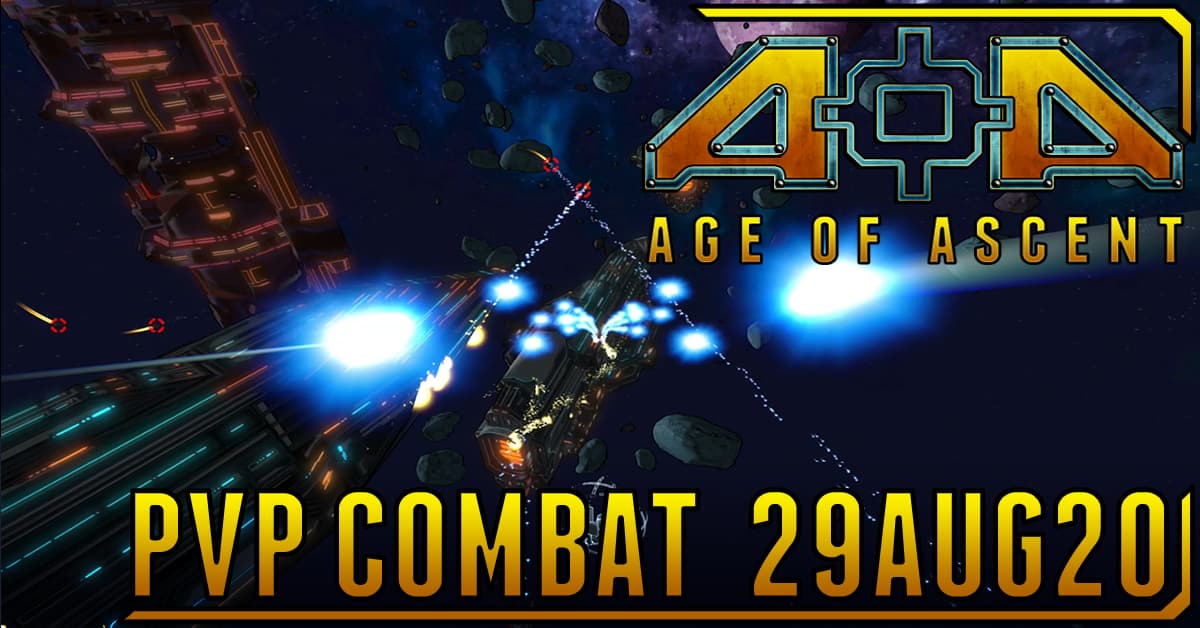 The playtest will run for half an hour only.

To reserve your place ahead of time, sign your pilot up!

Please come back on the 29th to the Age of Ascent portal and you will be admitted to the playtest. You can add to Google Calendar or download .ics event if you want a calendar reminder.

We’re testing the PvP combat module again - but with the new technology base and our awesome new visual style! Everyone will be in the same ship loadout, and it’s everyone for themselves!

Other modules of the game such as trade and industry, mining and mission running will be in other playtests later this year.

After the playtest has finished, please do come back to this thread to give us your feedback and comments!

After the playtest has finished, please do come back to the forum thread about this playtest or comment below which is shared with the forum, to give us your feedback and comments!

We look forward to seeing you there!