Being the sole artist for Age of Ascent, I felt obligated to implement an aesthetic feel that I was passionate about, as doing so would make my job easier and give the game a lot more personality.

As I have been a gamer since I could pick up a controller in the 80s, I’ve been exposed to the entire width and breadth of artistic choices in video games. The wonderful part of the early era of games was that nobody was trying to achieve realism, the tech didn’t allow it.

I feel that when gaming moved into the 3D space, many studios tried to match reality as much as they could. It was during this early era that I discovered how incredible 3D could look if it was meant to look illustrated.

Games like The Legend of Zelda: The Wind Waker, XIII, and Okami looked incredible because they were so stylized. Not only did they look great but they still hold up to modern standards. Many modern franchises took stylization a bit further and in different directions, proving that attempting trompe l’oeil isn’t the most viable route. 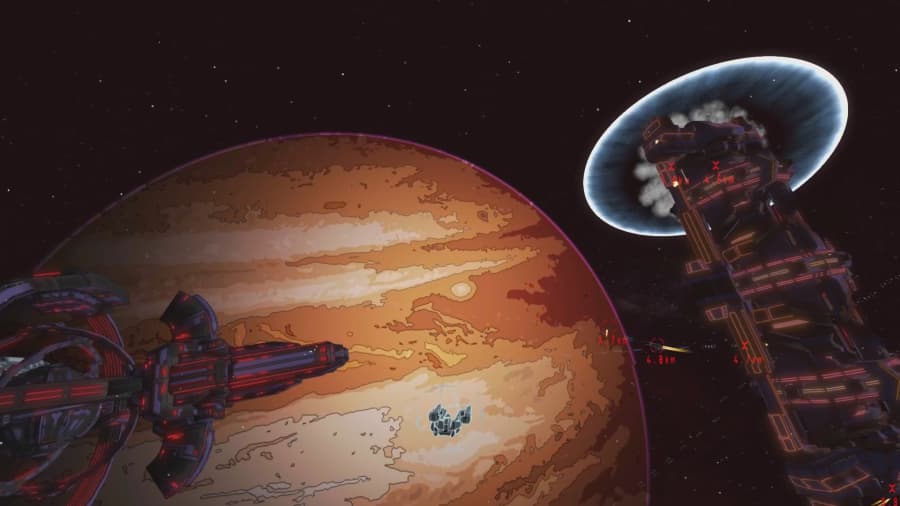 In our first play tests and the initial build of Age of Ascent, we used outsourced models to fill out the game and test the technology. The original strategy was to use outsourced models for the rest of the game, but we decided against this as we wouldn’t be able to control how our game looks.

I then set to work on building a cohesive style that not only looks great, but also works smoothly in a browser. These technical limitations solidified my decision to go with a stylized look: high-polygon models and highly detailed textures simply have too much technical overhead to work for Age of Ascent. 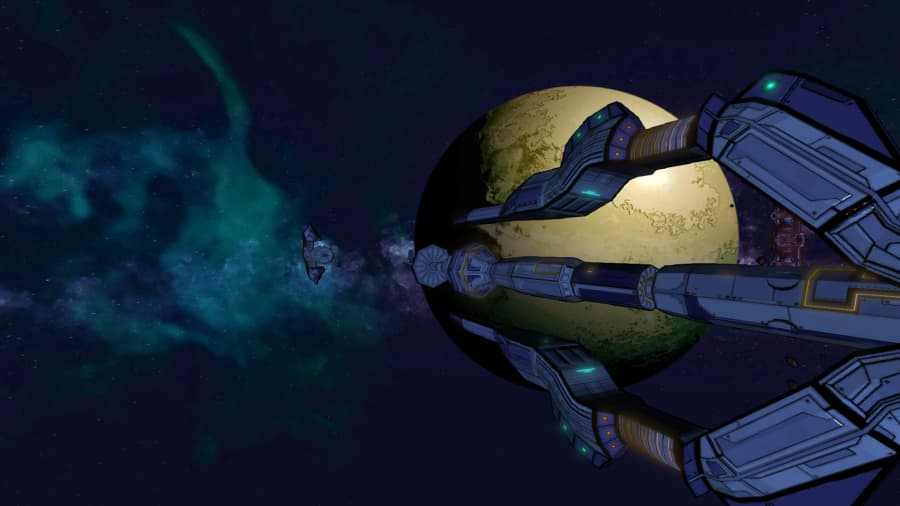 Combining all factors, I decided to stylize every aspect of Age of Ascent from the skybox to the UI. 3D models and the skybox both have an illustrative quality to them, creating a unity of style through linework and posterization. The UI is simple and clean with bold iconography so as to not get lost in the detail of the game’s visuals.

Though I didn’t know it initially, all roads led to the decision to make Age of Ascent stylized. We are making great strides to make our game a wholly unique experience through both gameplay and visuals.